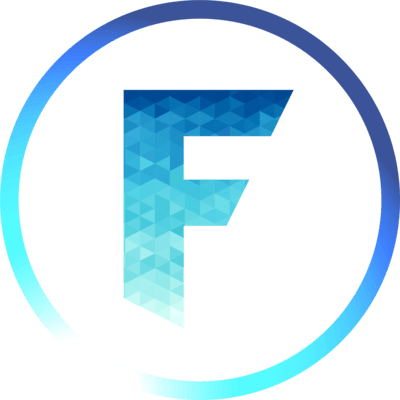 Every new year brings changes businesses aren't prepared for. Yet with more frequent new developments in mobile apps, what if you can predict the future after all?

Get your business ready for updates when you investigate new app trends for 2021. Here's what the coming year looks like for mobile app technology.

The more trending app designs get complicated, the easier it will be for users to ditch them if they don't work well with their other devices. While you may like the way an app looks and works on your smartphone, if it doesn't communicate well with your Apple Watch, you might delete it.

Users are impatient, and they want each app to combine seamlessly with trends like wearable tech and foldables. In 2021, you'll see efforts redoubled to make apps work with other tech like Alexa or Google Home, as well as tablets, wearable tech, and streaming devices on the TV.

Hacking is even more of an art form than it was five years ago, when cars were hacked and taken over and billions of Android users required a patch for their operating systems.

Cyber protection always seems to be a defensive game, rather than offensive. It's commonplace to receive an email that says your information may have been compromised.

One of the mobile app trends you'll see in 2021 is a reversal of the defensive game. Companies will have to go on the offensive attack against cybercrime if they want users to trust them and continue using their apps. With facial recognition and other biometric authentication processes, the app world is getting amped up to protect customers.

Some trending apps are already rolled out with less than a millisecond of latency that comes with 5G capabilities. This fifth generation will soon be standard, and it will also help increase battery life.

5G uses OFDM instead of LTE encoding to transmit data over radio frequencies. It's more efficient than 4G, so it can transmit faster.

It also means they need larger frequencies (to transmit at up to 100MHz, instead of the 20MHz of 4G networks). Most of these types of frequencies aren't being used, so they're available for 5G networks.

It's hard to imagine what a network is like that's 100 times faster than the 4G we have now, but it's coming and fast. While some naysayers are convinced it's not going to happen, Forbes says don't listen to the pessimists.

The speed of data transmission will mean apps that use virtual reality and augmented reality will work better. It will also give your GPS and other location services better accuracy than ever before.

Next year will see app trends like better seamless computing between devices. You'll be able to use your smartwatch with your smartphone better than you could before. You'll also find better cybersecurity and faster connectivity with 5G.

With all these future predictions, you're probably wondering how you'll be affected. Check out our advice for small businesses as they approach new roads in software development.

These inspiring hacks are designed around helping to increase your app engagement and user retention. Read this article so you can optimize your app today.

As technology advances at a rapid rate, mobile app development companies are evolving to help to transform the way businesses market, communicate, and increase revenue

4 Features That Are Must-Haves for Websites in 2020

If you want your business website to stand out among the crowd having these 5 must have website features available on your site is critical!

Ready to get started on an App? 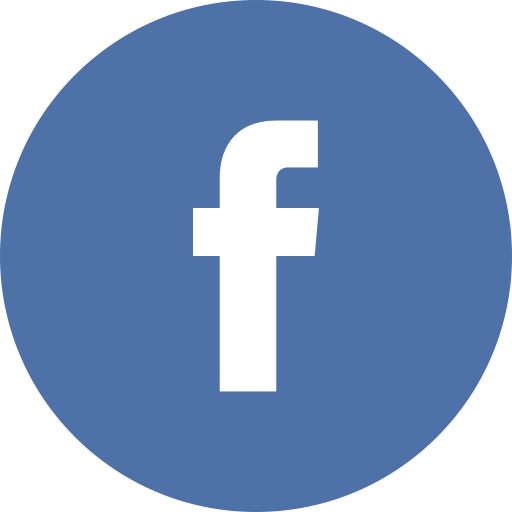 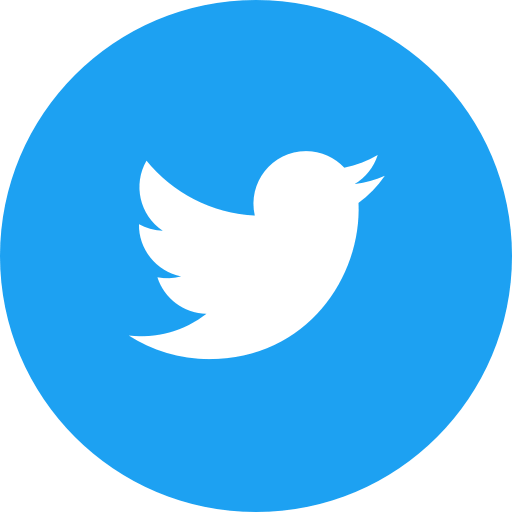 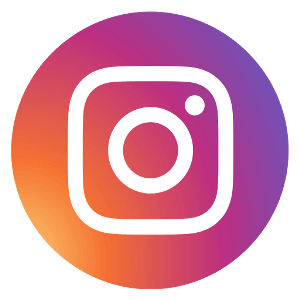 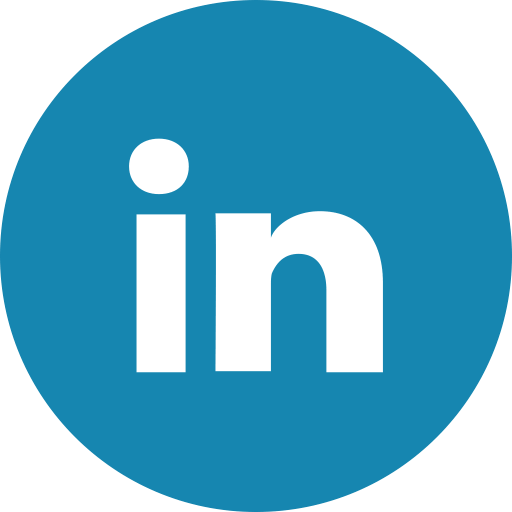